Why Family "Learning" Adventure and not just Family Adventure?  We love the idea of taking adventures as a family and find when something becomes an adventure it goes so much better for all involved.  Adventures have risk and story, twists and turns, they take you somewhere and they are fun to be on.  All that said, we stuck this word "learning" in there, why?

We'll maybe we are just learning nerds-that is very probably the case! We love learning new things in our house.  I was just looking at the kitchen island and on it stood these 3 books: 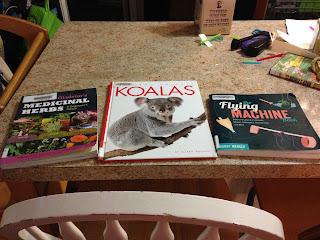 Our oldest is learning about things he can make fly across the yard, our younger son wants to know more about Koalas and why they don't get sick from eating Eucalyptus leaves even know they are poisonous and Mommy wants to know how to use the herbs we grow in our garden to sooth the sore throats, bee stings and mosquito bites in our home.  Daddy does not have a book here but just before I got on the computer to write Daddy was looking up information on the history of the Widener Library at Harvard University (fascinating, involves the Titanic).  We love learning, but how does that flow with adventure and why have we connected them on this blog?

A few weeks ago we were on our way to the language club we are part of.  It is a multilingual immersion style family language club.  It should fit right in as a Family Learning Adventure as is it not a club just for kids but for whole families to learn and practice multiple languages together.  That said "everybody's in, everybody plays, everybody learns" was not how we felt.  It was time to go and the boys were both complaining and even our baby was fussy as I was trying to get all of us out the door and over to club--not fun not adventure.  I was thinking later about why the kids were not enjoying it.  Of course since they were not enjoying it, I too was not enjoying it.  I love the club, I love the people and I love the philosophy of learning, it's fun, it's interactive--what's the problem?

In conversation with Ian a few days later I was telling him how we had started trying to listen to a Spanish track on one of the CDs daily and were working on 10 new words.  I figured we just needed a little more work on some words so we'd all feel more comfortable in the club speaking.  While Ian and I were talking something hit me.  Our older son had, over the years briefly asked if we could focus on German a couple times.  I do not speak, German, I know nothing about German.  Each time he asked about German I answered something like "we could do that" but then brought it around to focusing on French or Spanish (two languages I have had several years of instruction and practice in).  Back to present day, here we were trying to work on Spanish, again, and drudging through it.

I realized in that moment that I was asking the boys to be on a "Learning Edge" to try something they had never done before, risk looking silly if they said the words wrong or did not know a word, and to walk into something they did not know---BUT I WAS NOT WILLING TO DO THE SAME THING! 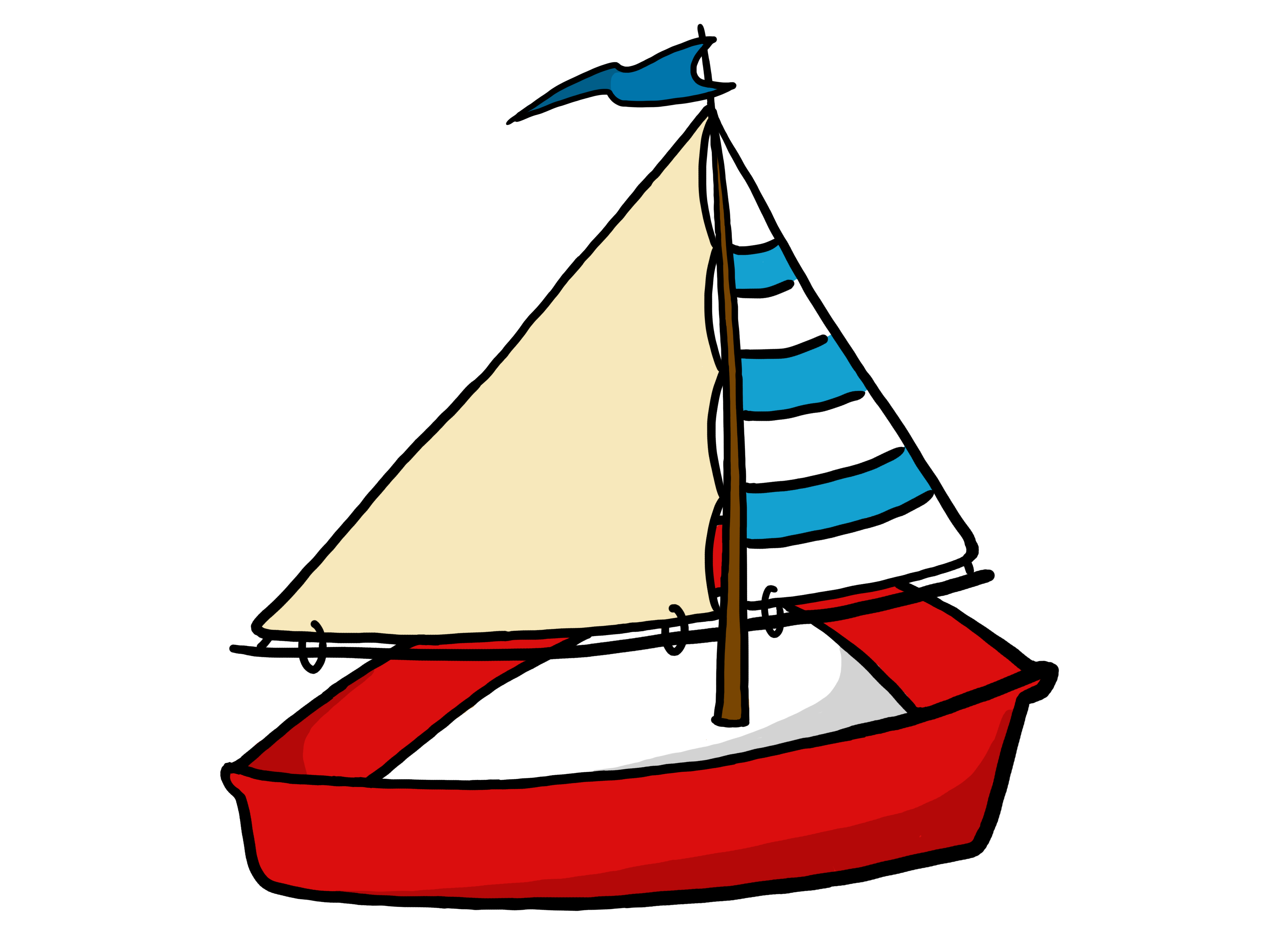 I was trying to get it back to French or Spanish because I know those ones (at least a little), I was not willing to get into the boat and sail out into the unknown with them I wanted to stay on the safe shore where I knew what I knew and was less likely to look silly.  I was asking them to sail out alone.

I talked to the boys the next day and explained what I had realized and apologized for not being willing to try something new with them.

The next club I stepped out and shared something small using words from one of the German CD's that I could remember. It was exhilarating realizing I could speak a few words.  I could tell my older son was impressed.  He was not impressed at what I said, I could tell he was impressed because I stepped out into something he knew was a learning edge for me.  The facilitator of the club knew it too and she said something like "we should have a tries the most new things award each week". Since then my older son has been counting and doing Math in German, he has been excited to listen to the CDs and participated more in the last club (asking for extra turns to speak) than he ever has. I am realizing how much I actually understand on the German tracks and our younger son is enjoying listening too.  Sure, you could say it was because my older son got to do the language he wanted that he is now willing to try and risk.  Yes, I am sure there is something in that, but I am also sure there was something else at play there.

Something shifts when we step out into the unknown, when we are on a new learning edge.  Something shifts not just for us but for all those around us as well.  As adults we avoid this like the plague.  Kids are always learning new things and willing to look silly doing it. I think something special happens when we join them in this place--looking silly, stepping out--Family Learning Adventures!